Not Every Celebrity Follows The Herd. Gene Simmons: “Trump is a Fascinating Man. Not a Political Animal or Afraid to Speak His Mind” 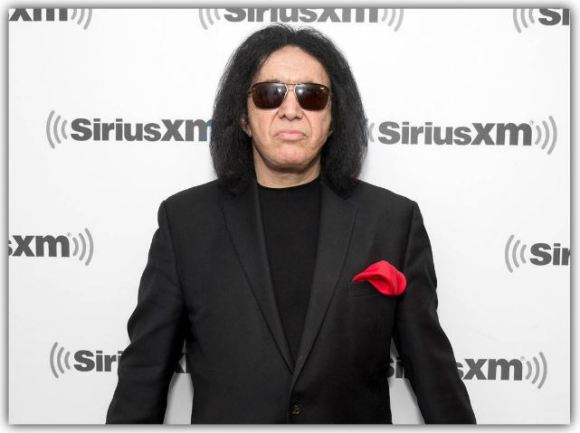 Bassist and Co–founding member of KISS, Gene Simmons, did at least two interviews between January and September 2017. In those interviews he gave some surprising  responses to questions about Donald Trump. I stumbled onto these while scrolling through Youtube. I was looking to corroborate a claim that Gene Hackman said, “Donald Trump could be the best President yet.”

So far Gene Hackman’s comments remain “fake news”, and perhaps are a product of wishful thinking.  I get why people are sharing the claims, even though the source does not reference where they go the information from. (The reason for why I won’t share it here)

There’s a lot of people looking for something sane to come from Hollywood celebrities that doesn’t involve demonising the current President, and those who support him. Gene Simmons did what I haven’t heard a lot of celebrities do. He pointed his interviewers to proof of performance. Simmons’ response was well thought out and non-reactionary.