Refuting the radical feminism of his day, Barth painstakingly explained how the ‘strong man is not a tyrannical man’.

The ‘distinctive characteristic of the tyrannical as opposed to the strong man,’ Barth writes, ‘is that he does not serve the order of fellowship between man and woman, but makes the order serve himself.’

The tyrannical man is self-centred. He breaks with woman, betraying the order of this fellowship.

The strong man, on the other hand, is a servant-leader. He is strong because he understands his ‘masculine responsibility’ towards woman, and ‘is vigilant for the interests of both sexes.’

Woman is not expected ‘to make herself his slave or property.’

Albeit somewhat shaded, Barth says, this is the intent behind what was once known as chivalry.

He calls this other-centeredness the foundation of man’s life-partnership with woman. Man is for woman; woman is for man.

Us with them, must never become Us vs. them.

Barth’s order of fellowship helps to explain the importance of this year’s theme for International Men’s Day.

On November 19 the world is encouraged to celebrate the beauty of man for woman and woman for man.

This year we focus on promoting “Better relations between men and women.”

The goal is to ‘improve gender relations and promote gender equality not only for men but for women too.’

To paraphrase mother, and feminist Jean Bethke Elshtain’s assertion in her political tome criticising the militant mutations of feminist theory:

The high rate of divorce illustrates how man and woman are far from perfect in resolving their differences.

This is not helped by systems that favour one over against the other.

In some cases, there is too little togetherness, and too much self-centredness.

The result is a shattered partnership where men and women become another dehumanised, cold statistic.

The order of fellowship frees them to be free of each other. Not free to hate each other. The richness of this fellowship liberates both man and woman.

Hence the importance of this year’s International Men’s Day theme celebrating the age-old life-giving potential of the man with woman life-partnership.

Us with them, must never become Us vs. them.

The order of fellowship, as viewed by Elshtain, and explained by Karl Barth, humanises humanity.

The strong man and reciprocating woman, as opposed to the overbearing tyrant, and his resentful victim.

Help us get the word out this coming week to support International Men’s Day!

Your donation will help us put years on a man’s life and build a better future for our children.
DONATE NOW!

First published on Caldron Pool,  17th November 2021. A subsequent version was also published on Dads 4 Kids, and The Canberra Declaration. 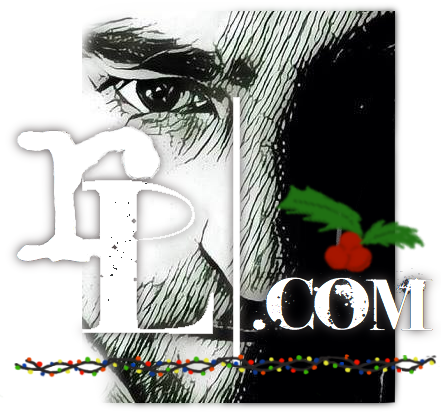