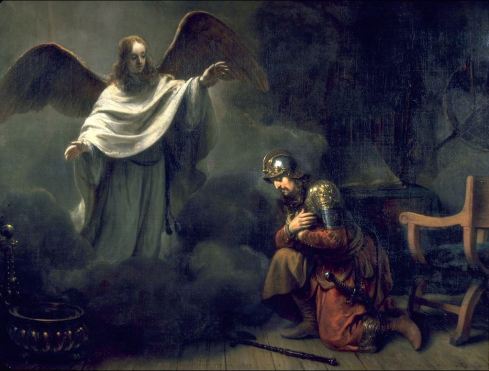 “Let brotherly love continue. Do not neglect to show hospitality to strangers, for thereby some have entertained angels unawares.”

*According to Thomas Doherty, in Hollywood and Hitler, 2013, Fifth column is a reference that came out of the Spanish Civil War. It is a comment ‘attributed to Rebel commander Emilio Mola during the battle for Madrid in 1936. Mola claimed to have four columns of troops surrounding the city and a fifth column within the city ready to join the offensive.’ (Columbia University Press, p.151)