No doubt you’ve seen this ”share ten albums that had a big impact on you” going around social media. I received a nomination on Facebook from an old friend. Rather than spam my social media walls, I decided to post, and share the list here. This list isn’t definitive, but if I was to give a quick answer as to what were my top ten albums, these would feature heavy in that kind of a discussion.

“Ten of my all time favourite albums. What really made an impact, and is still on my rotation list, even if only now and then. Post the cover, no need to explain, and nominate a person each day to do the same.” I nominate, guitarist, and talented illustrator extraordinaire, Mr. Frank Grau. 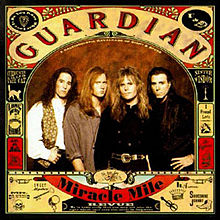 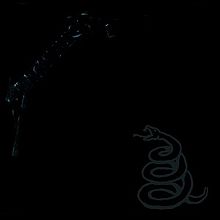 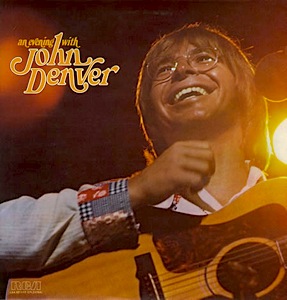 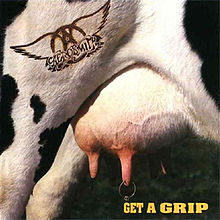 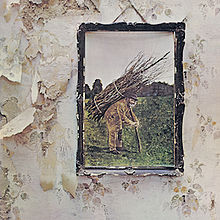 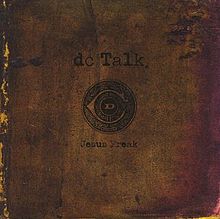 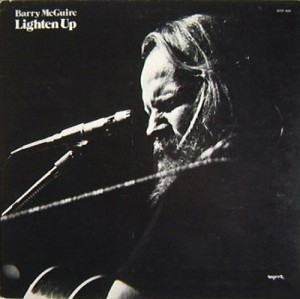 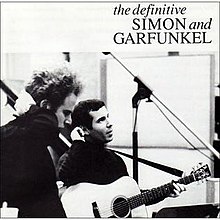 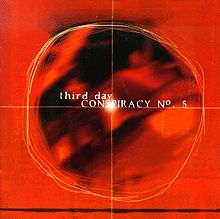 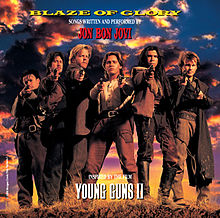 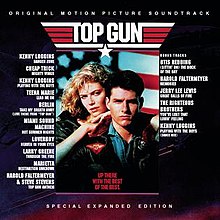 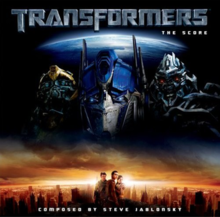 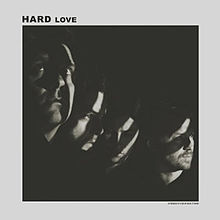 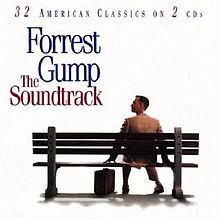 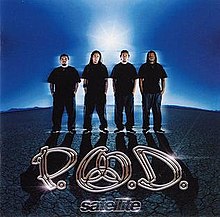 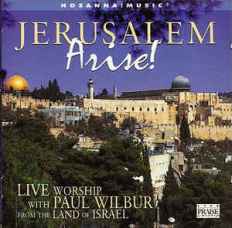 Thanks for the nomination.

It was fun thinking it through.