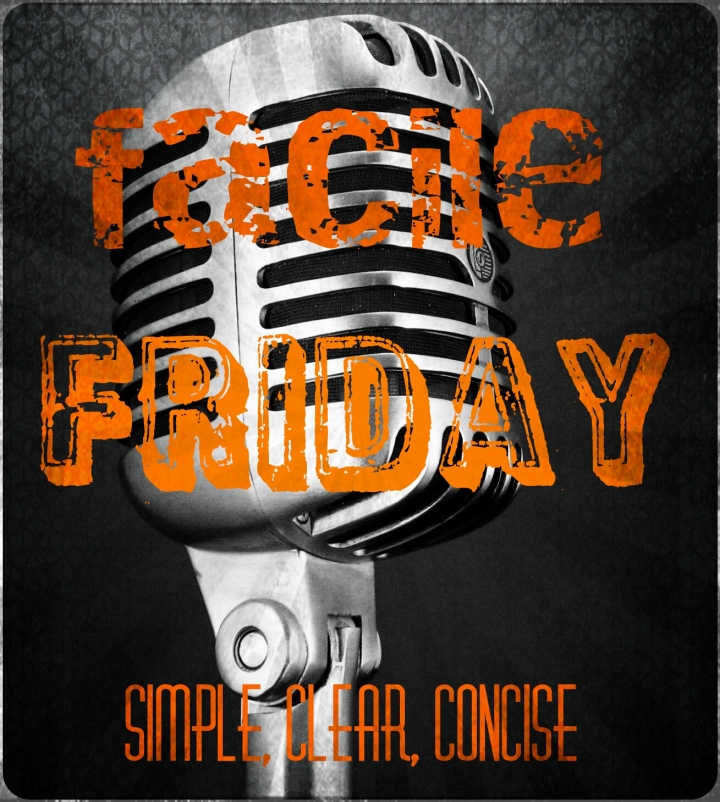 1. I found this CNN article on the significance of the font, ‘Impact’, in memes interesting. (the comments are just as entertaining).

2. I read  this week that DC talk vocalist, Kevin Max, joined Audio Adrenaline. This particular article is dated from August, 2012…still it’s worth a mention. Great choice for a lead singer, and according to multiple reads on the net they have an album due for release soon. Click here for a youtube video of them performing @ K-LOVE.

3. Crisis magazine had an interesting article on ‘the anatomy of sloth’. This comes from a Roman Catholic perspective and is enlightening, although, I’m not sure I agree with number 8 – still processing that one. The symptoms of sloth are listed as being:

”1.  Habitual procrastination 2. Disdain of details 3. Abhorrence of complexity 4. Unfinished symphonies 5.  “Leaving it to Beaver” (or whomever) 6. Fashionable, or at least tolerable, lateness 7. Opposition in principle to any form of haste or accelerated performance 8. Preference for motherly love, which is unconditional, rather than fatherly love 9. Probably most important, insistence on the inalienable right to do what one likes, and refrain from what one dislikes” (Howard Kainz)

4. On my news feed a few days back someone linked an Australian interview that the Rock band Stryper gave in 1989. They talk about faith, music and provide a well argued defence against criticisms which accused them of compromising  as Christians, because of their particular style of contextual mission. Click here – 10min long but worth it! The Pastor talking with them was fair – Michael, Timothy, Oz and Robert did well in explaining their position.

5. Bono from U2 gave this interview on Focus on the family – liked it so much I figured, “hey even if everyone knows about – post it anyway”…click here for more.

6. Since doing some O.T study for my degree I have become sensitive to unusual, but interesting finds from the Middle East. I was VERY interested in this one. Fox news reported on a possible archaeological find that appears be from the time of King David. If this proves true think of the ripple effects that this would have on the international community?…read more here.